What is the main process of spandex covered yarn?

What is the main process of spandex covered yarn?

2、The elongation of air covering increases with the increase of spandex pre-drawing ratio, and after drawing to a certain value, the stretching of spandex makes the covering curl. Properly increase the pre-drafting times can reduce the percentage of spandex and improve the wrap curl. However, when the draft is too large, the deformation of spandex is close to the critical value of deformation, which can reduce the strength and elongation of the wrap, but is beneficial to the uniformity of the strip of the wrap.

3, under the action of constant drawing force, the phenomenon that the shape changes with time is called creep. The creep resistance of conventional covering is better when spandex is pre-stretched 3.5 times. It is necessary to adjust the style of downstream fabric according to the application.

4. In addition to the requirement of air wrapping for spandex draft ratio, another important process parameter for mechanical wrapping is twist, which affects the quality of thread, elongation and uniformity of the strip. It affects the quality, elongation and uniformity of the thread. It can improve the strength of the wrapped thread by increasing the clamping force between the wrapping and the spandex thread. If the twist is too low, the wrap is loose, which affects the wrap effect and exposes the core thread. So the mechanical coating should be high. Too high, the fabric feels hard and has poor drapability. Generally, it should be adjusted according to the changes in the number of thread denier and the different requirements of the fabric style. For example, the N40D 20D package is around 600, while the N70D 40D or T150D 40D package is around 480. The elongation of the package is also mainly determined by the performance of the spandex wrap core. Too large, the outer wrap is too tight and cannot give full play to the elasticity of spandex, and elongation decreases. With the increase of twist, the uniformity of the yarn increases. Too small, the wrap is loose. During the spinning process, it can move slightly along the thread axis due to friction and other reasons, so the uniformity of the strip can become worse.

Spandex covered yarn is an elastic yarn formed by covering the elongated spandex yarn with spandex yarn as core and filament or short fiber yarn in a spiral pattern. 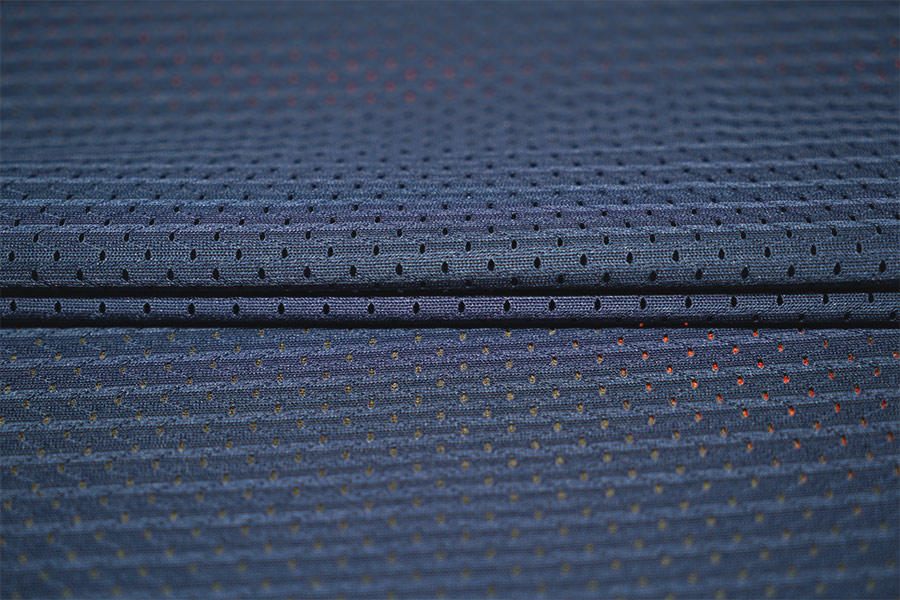